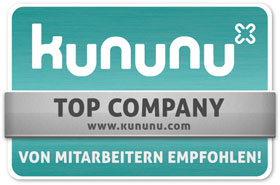 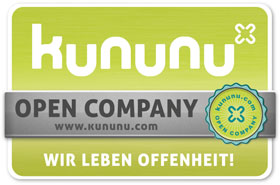 Where not to work

Not welcoming to international colleagues. They sell you a much more international and global image during the interview process, when in reality it's nothing of the sort.

Seniors were communicative, did their best within their constraints. Can't say the same for people in managing roles, as direct supervising directors were too distant from everyday work and didn't keep a good flow of communication. The critiques I got from a director were mainly personal and not at all professional. There was a lack of leadership.

Not everybody is a team player. Some people think more highly of themselves than they should. Language skills vary, but I find it odd that someone who doesn't speak fluent English would be working primarily in the language.

Tasks were what they were, as was the client. I was never given to opportunity to change teams, or given motivation to do more than I did.

Facilities are definitely not state-of-the-art. No official home office, no flexible working hours.

Well-balanced for some. Others had to pick up the slack. Overall not many people seemed to be working overtime though. Lack of flexible working hours and of an official home office possibility definitely impacted the overall balance.