Ended swiftly and on a very sour note

Pretty cool stuff was done within the company with the employees. had a great Culture team.

Very open to allowing for communication, but did not always feel like they were listening.

Some teams faired well (see Developers), most others were fractured.

Very little micro-managing. One of the best perks about the job.

Average communication between employees. Much less with management, especially in regards to the health of the company which was once extremely healthy and thriving.

Not a whole lot of room for advancement outside of the CS Department who could be used as cheap labor to fill in holes elsewhere in the company.

Above market pay for many positions

Because it was always super quiet (somewhat uncomfortable actually), you never wanted to leave your desk for anything at fear of being judged or possibly reprimanded for not staying busy.

Had a recycling program

Understood the importance of having a life and a family where time could be managed easily.

No longer positive. The financial struggles and lack of openness to the people who gave their all every day, just to be kicked out the door was pretty crass.

Thought so until the hatchet came down the majority of the employees. Kept being told to stay on with the company, sign agreements as buy ins to the company, that things were turning around, when in reality, everything was tanking.

Secrecy. Getting lied to and played in the end. They let rumors fester and it killed productivity and relationships between many people. A lack of direction form the leadership team, became very uninspried. 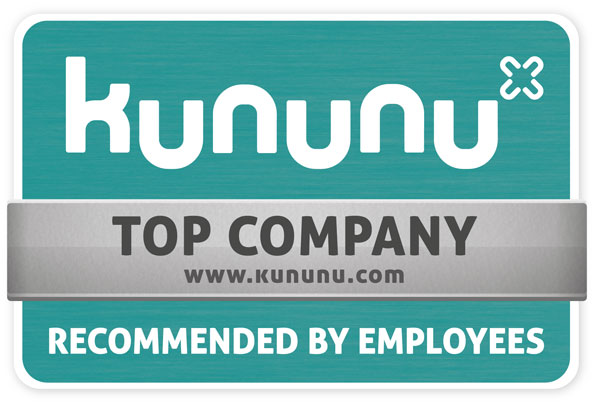 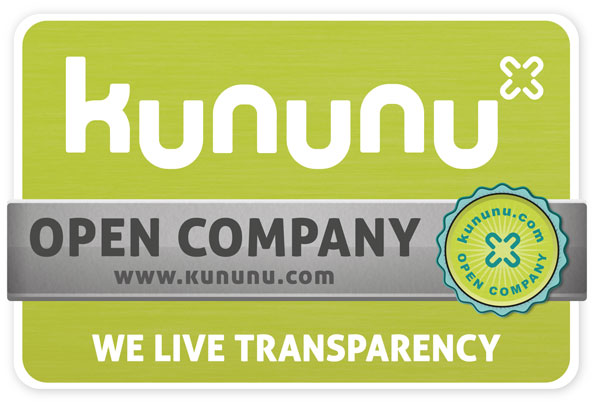