At realworld one, we are refining our technology in collaboration with leading companies and scientific institutions in order to push the boundaries of virtual and augmented reality applications in the fields of industry and science. 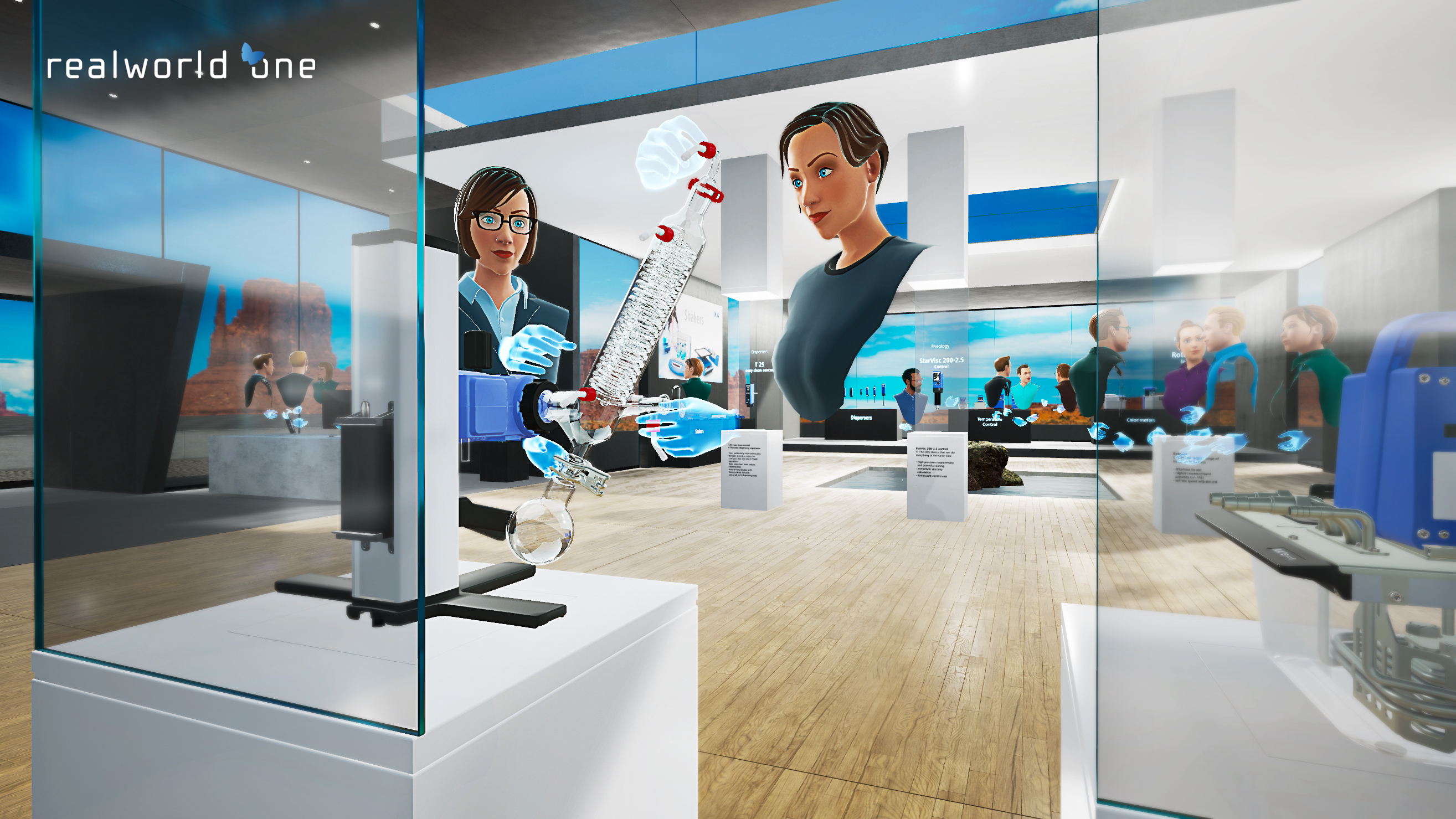 With our comprehensive scientific and industry expertise, realworld one has developed a systematic approach to implementing VR and AR within the areas of sales and marketing, service and support, research and development, as well as manufacturing and production.

Our customers include several major, well-known companies such as Carl Zeiss, Qiagen, Tecan, GEA, KSB and Festo, among many others.

At present, we employ more than 150 people at our headquarters in Freiburg im Breisgau (Germany) and at other locations in San Diego (USA), Bangalore (India), and Guangzhou (China).

Virtual and augmented reality technologies are considered to be the next major steps in computing platforms and, in recent years, have been taking on an increasingly important role in the contexts of business and enterprise, as well as consumer use.

The adoption of VR and AR hardware is expanding rapidly within various industries, including the life sciences, analytical and diagnostics, pharma, chemical and processing industries.

We transform the traditional way that companies interact, create value, and communicate to their customers.

As a team of over 150 people with extensive scientific and industry expertise, we have the capability to leverage the use of VR and AR to its full potential. 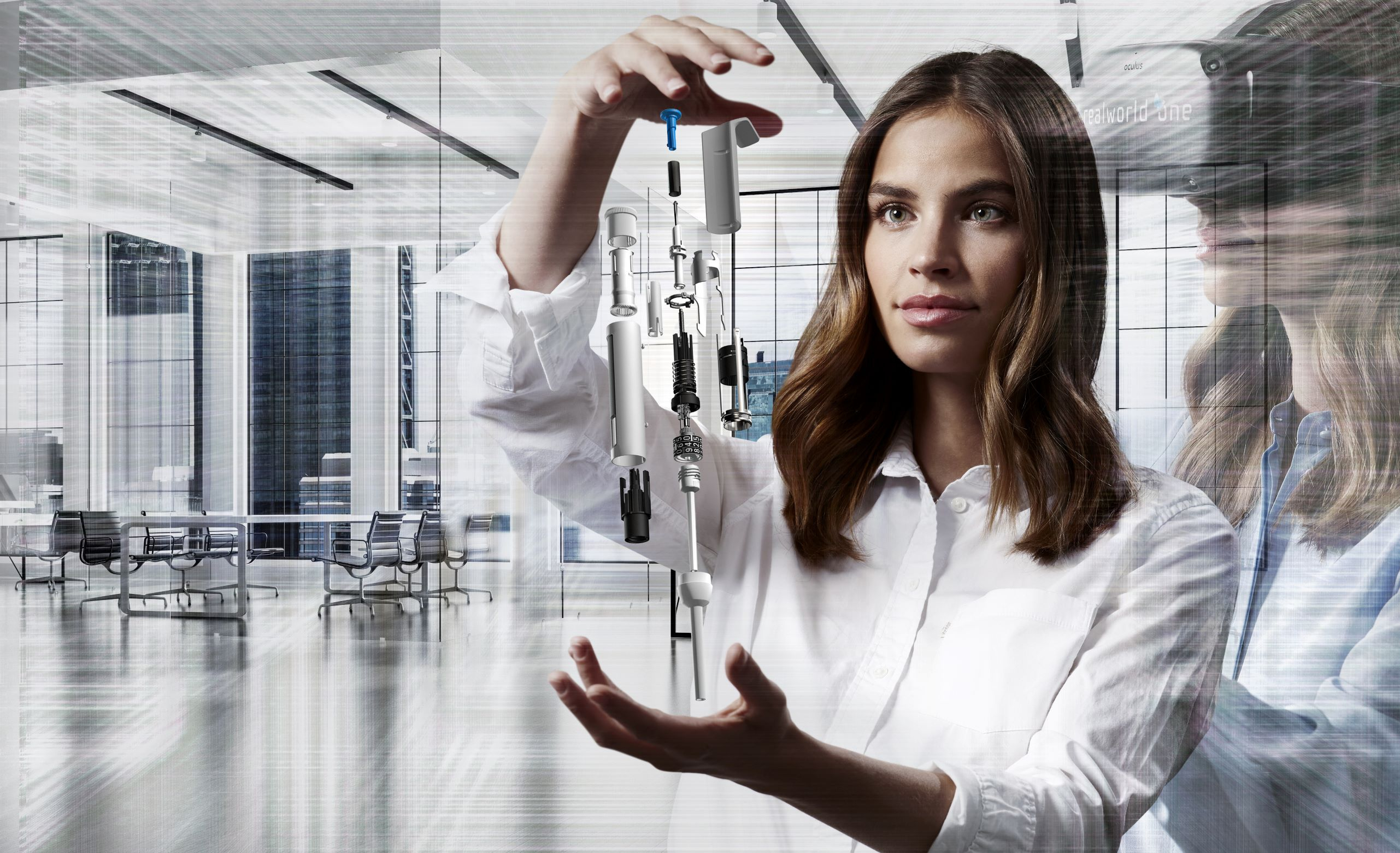 Interested in joining realworld one? This is what you can expect from us:

At realworld one we have cultivated a vibrant company culture with an international team of 150 employees based in Germany, the US, China and India. We place great value on fostering a creative, performance-driven and employee-centered work environment for everyone – whether your specialty is working with clients, developing cutting-edge technology or crunching numbers!

1. Hierarchies are very flat and ideas are openly communicated/developed. No matter whether you are a working student, just entered the company or have been with the team for a longer time already: you can express your ideas freely and your are heard.
2. Trust is for me the most important thing within a team and I feel like the people at RW1 are on the same wave length so that trust is quickly established, even though we are growing ...
Dezember 2020Bewertung lesen
During the interview process there was a very good and fluid communication and also afterwards. The onboarding process is well planned.
September 2021Bewertung lesen
The product is amazing and it's a real joy to work with customers, as they share this opinion.
März 2021Bewertung lesen
Total innovativ und daruf fokussiert weiter zu wachsen
Januar 2021Bewertung lesen
candor and solidarity.
Juli 2021Bewertung lesen
Was Mitarbeiter noch gut finden? 9 Bewertungen lesen